From his birth in the West Indies to his meteoric rise in the new world of America, through a scandalous affair that shook the nation and his untimely death in a duel with Aaron Burr, this is the true story of Alexander Hamilton, the man behind the hit Broadway musical. Extensively researched and artfully told, the most controversial aspects of Hamilton’s life are explored, from his titanic feuds with his political rivals to his far-sighted abolitionism.Hamilton: The Graphic History brilliantly recreates the tumultuous revolutionary times for a contemporary audience. 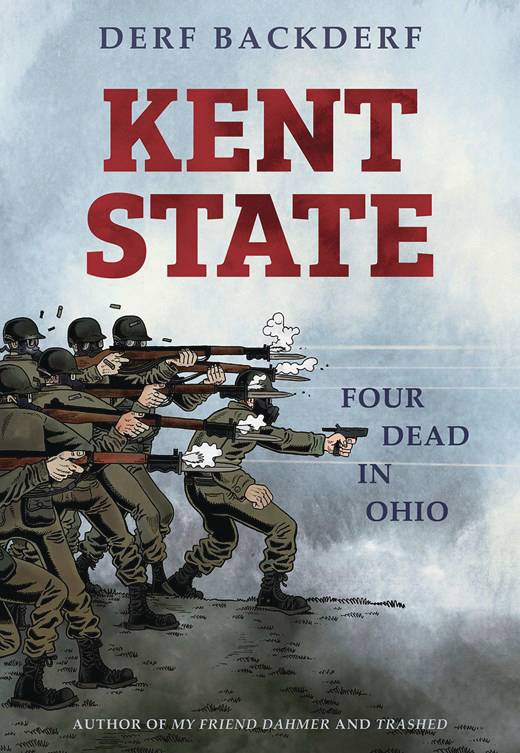 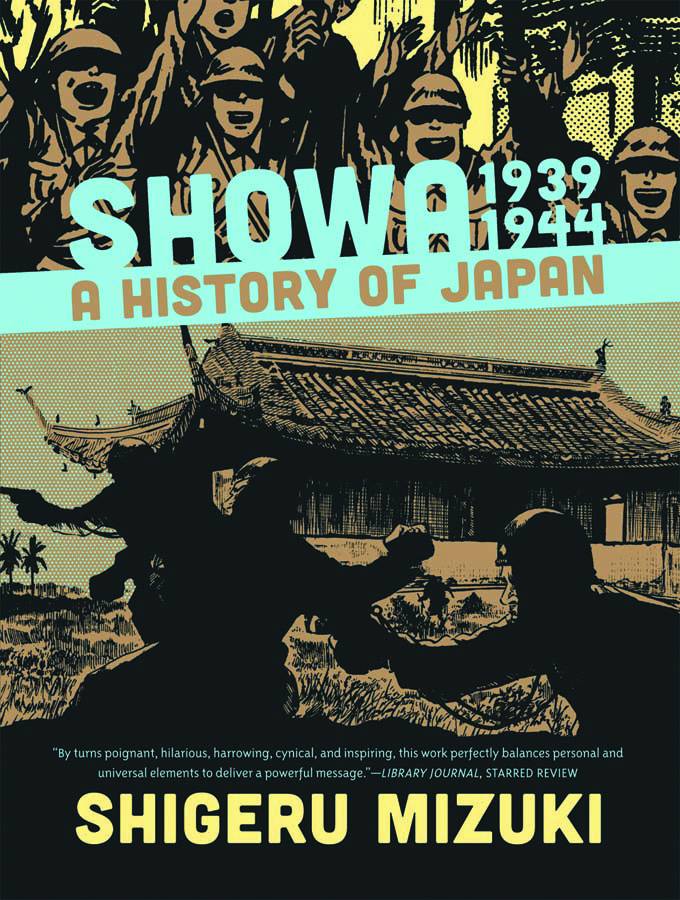 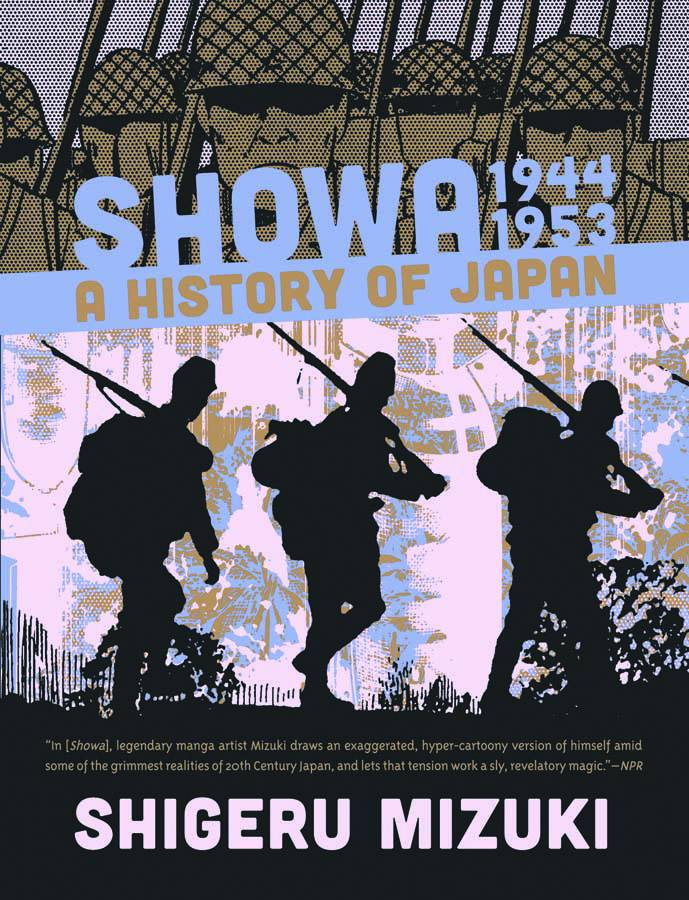