In the middle of the night in 1997, Doctors Without Borders administrator Christophe Andr? was kidnapped by armed men and taken away to an unknown destination in the Caucasus region. For three months, Andr? was kept handcuffed in solitary confinement, with little to survive on and almost no contact with the outside world. Close to twenty years later, award-winning cartoonist Guy Delisle (Pyongyang, Jerusalem, Shenzhen, Burma Chronicles) recounts Andr?’s harrowing experience in Hostage, a book that attests to the power of one man’s determination in the face of a hopeless situation. Marking a departure from the author’s celebrated first-person travelogues, Delisle tells the story through the perspective of the titular captive, who strives to keep his mind alert as desperation starts to set in. Working in a pared down style with muted colour washes, Delisle conveys the psychological effects of solitary confinement, compelling us to ask ourselves some difficult questions regarding the repercussions of negotiating with kidnappers and what it really means to be free. Thoughtful, intense, and moving, Hostage takes a profound look at what drives our will to survive in the darkest of moments. Hostage has been translated from the French by Helge Dascher. Dascher has been translating graphic novels from French and German to English for over twenty years. A contributor to Drawn & Quarterly since the early days, her translations include acclaimed titles such as the Aya series by Marguerite Abouet and Cl?ment Oubrerie, Pyongyang by Guy Delisle, and Beautiful Darkness by Fabien Vehlmann and Kerasco t. With a background in art history and history, she also translates books and exhibitions for museums in North America and Europe. She lives in Montreal. 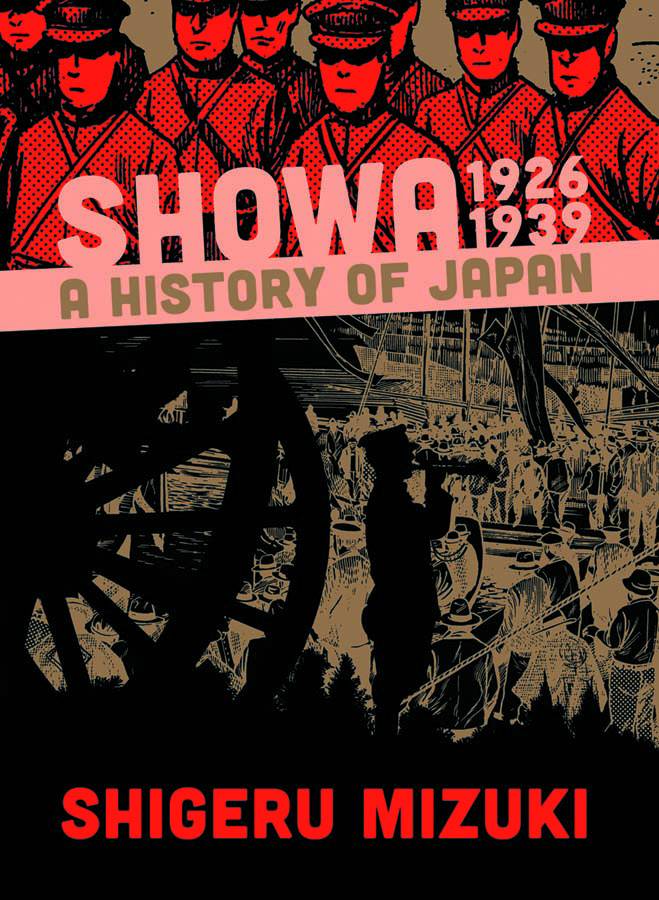 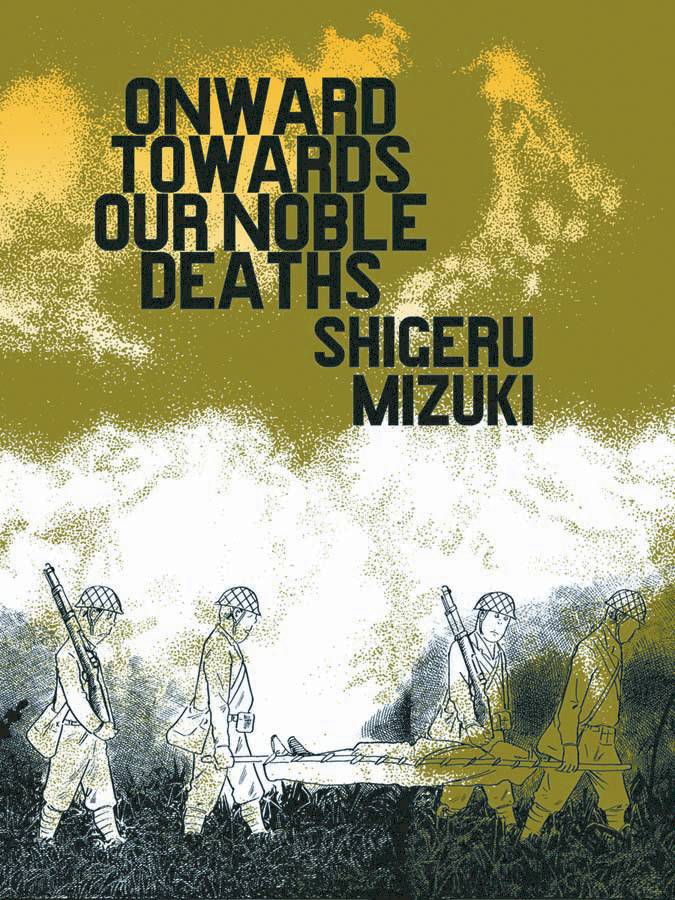