In this bizarre and deadly far future, the most dangerous thing of all is not a vampire, but the one who hunts them-the one who is half them-a dhampir, the unearthly beautiful wanderer known as D. The Vampire Hunter D omnibus collects the first three novels in author Hideyuki Kikuchi’s adventure horror series: Vampire Hunter D, Raiser of Gales, and Demon Deathchase. Illustrated by Final Fantasy artist Yoshitaka Amano, this book is only the beginning of a legend! o Wraparound painted cover by Yoshitaka Amano. o Twenty-three b/w interior illustrations by Yoshitaka Amano. o Over 17 million copies of Vampire Hunter D in print worldwide! 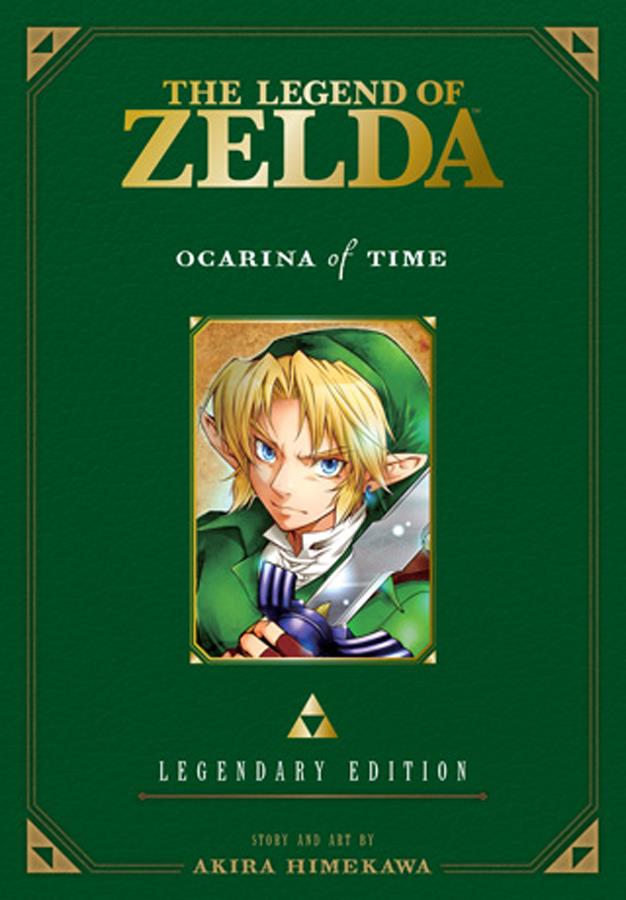 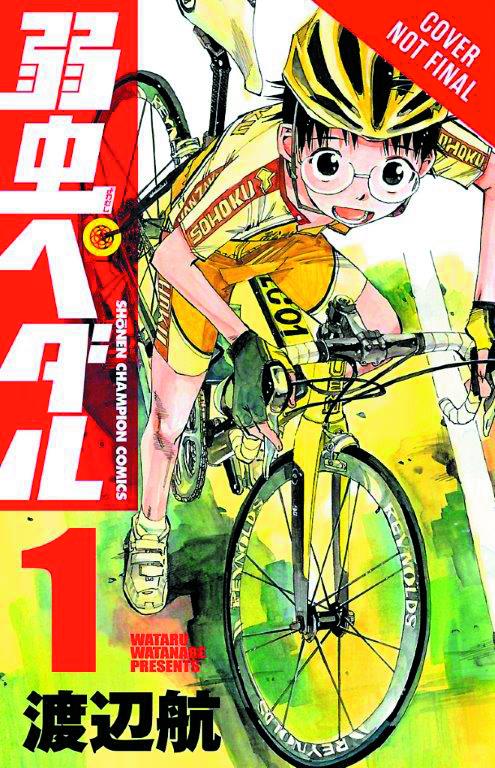