The December issue of PREVIEWS has arrived, so to wrap up 2021 here is what we recommend that’s arriving in February! Explore our top picks, a huge list of honourable mentions AND see how Marvel have a bunch of #1’s and cool stuff on the way!

In a bizarre future world that has forgotten its history, reckless thief Hope Redhood holds the key to excavating its dark, strange past?if only she and her crew can escape a tyrannical wizard and his unstoppable daughter. But fate will send them all on a path leading to a war between worlds.

ECHOLANDS is a landscape-format, mythic-fiction epic where anything is possible?a fast-paced genre mashup adventure that combines everything from horror movie vampires, to classic mobsters and cyborg elves, to Roman demigods and retro rocket ships. It’s going to be a helluva ride! 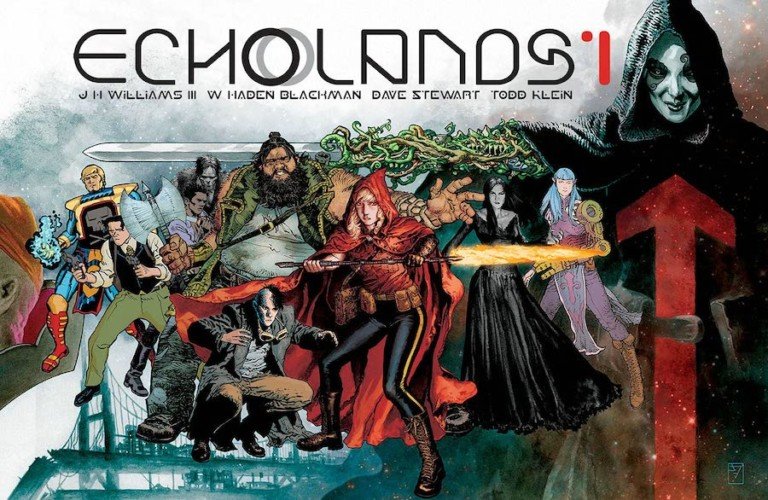 The self-published terror sensation finally arrives in a deluxe hardcover collecting the first year! Co-created by JAMES TYNION IV (DEPARTMENT OF TRUTH, Something is Killing the Children) and STEVE FOXE, RAZORBLADES: THE HORROR MAGAZINE features over 350 pages of horror from some of the most cutting-edge names in the genre.

From monsters in the closet to bodies stuffed in washing machines, RAZORBLADES redefines horror comics for the next era. Also includes prose, illustrations, and in-depth interviews with horror icons like SCOTT SNYDER.

HERE AT LAST from CHARLES SOULE (Star Wars) and RYAN BROWNE (God Hates Astronauts): CURSE WORDS: THE HOLE DAMNED THING, a massive omnibus collection of the magical, hilarious, oddly moving story of an evil wizard named Wizord, his talking koala sidekick Margaret, and their journey to be good (or at least slightly less bad) in this dark, unforgiving world of ours. The LEgend of korra: Patterns in Time TP

Your favorite characters from Team Avatar and beyond are here in this collection of stories, from the heartwarming to the hilarious.

Be sure to add these all-new stories to your Avatar Legends library!

In the lively city of Joyama, long-time friends Ringo, Arwen, and Silas work together as Outrider Soldiers, a team of highly-skilled individuals contracted by prestigious clients and government officials to shake down organized crime. Following a high-level assassination, a recently closed case has been reopened, but this was no ordinary takedown. The first volume of a genre-bending sci-fi trilogy!

For fans of manga, fantasy, cyberpunk, and sci-fi! 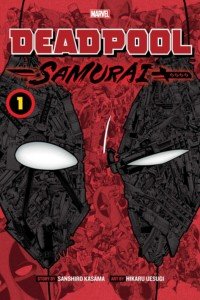 Ever thought “hey Deadpool would make for a great battle manga”… well it’s that! Merc-with-the-manga? 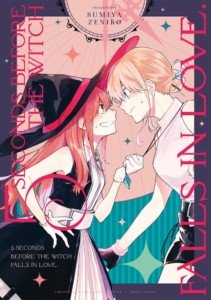 5 Seconds Before The Witch Falls In Love GN

An enemies to lovers manga rom-com with two witches! Those are some keywords! 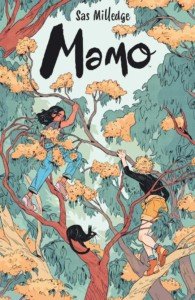 A young witch story with some of the most absolutely gorgeous art you’ve seen! Very keen on this book! 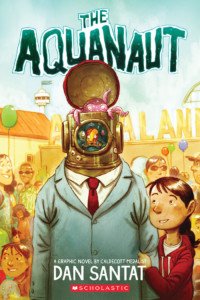 This book looks great! A wacky gang of sea creatures are dressed like a human to investigate a marine park! 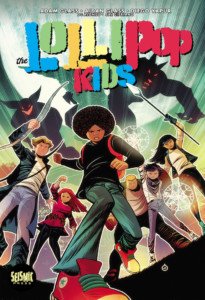 A group of teens continue their family legacies to protect the world from monsters in New York! 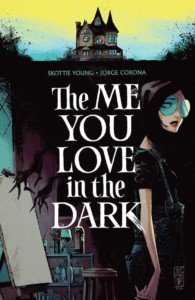 The Me You Love In The Dark TP

From the team behind Middlewest comes a horror love story with great art! 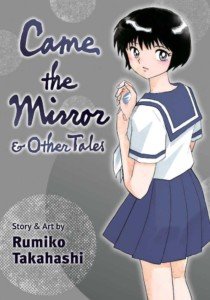 Came The Mirror and Other Tales

5 stories from the creator or Ranma 1/2, Inuyasha and Urusei Yatsura! 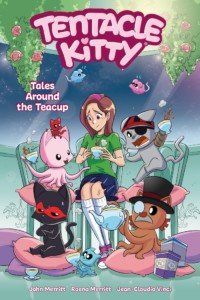 They are cats! But they are also part octupus? They are still cute though. 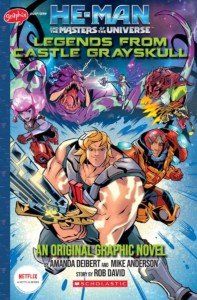 He-Man and the Masters of the universe: Legends from castle greyskull GN

Kids have the power! 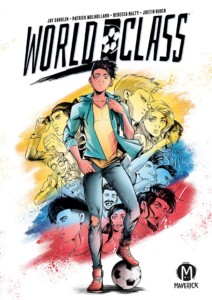 A graphic novel for the young soccer- sorry FOOTBALL* fans out there. 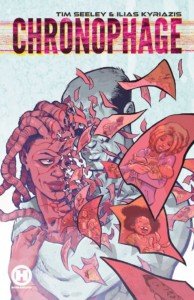 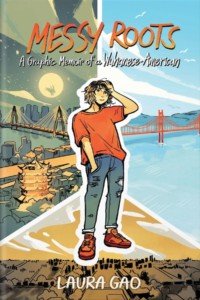 Messy Roots: A Memoir of a wuhanese American GN

Laura immigrated to the US with her family from Wuhan. 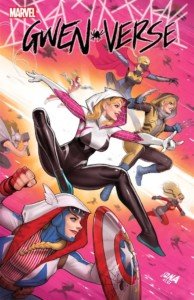 Step aside Spider-Verse (that trailer tho), the Gwen’s are teaming up! 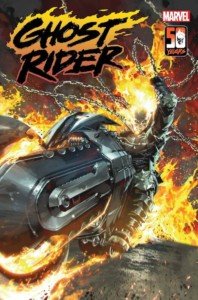 Johnny Blaze is back in a brand new take on the classic Ghost Rider, so get your biker jacket ready. 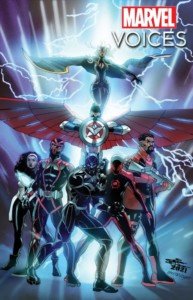 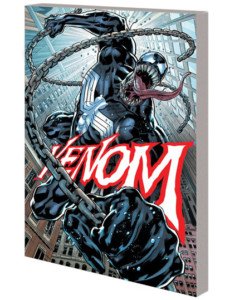 The brand new Venom series following the adventures of Eddie Brock and his son! 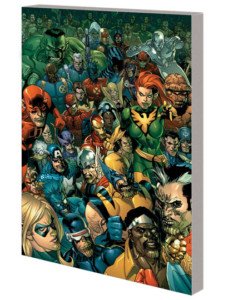 Before the Disney+ Series arrives, get to know The Skrulls! 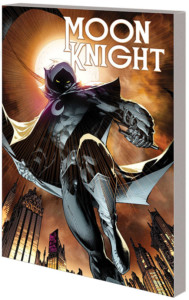 Another collection to dive into before Oscar Isaac stars in the upcoming Disney+ series! 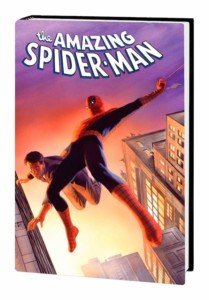 Want to collect the entire run of ASM? Start at the beginning with this! 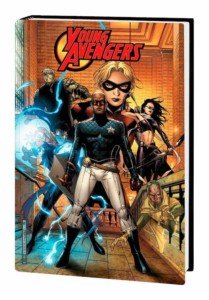 The first series which includes the Scarlet Witch and sons story arc!