View cart “POKEMON MOVIE DIANCIE COCOON OF DESTRUCTION GN” has been added to your cart. 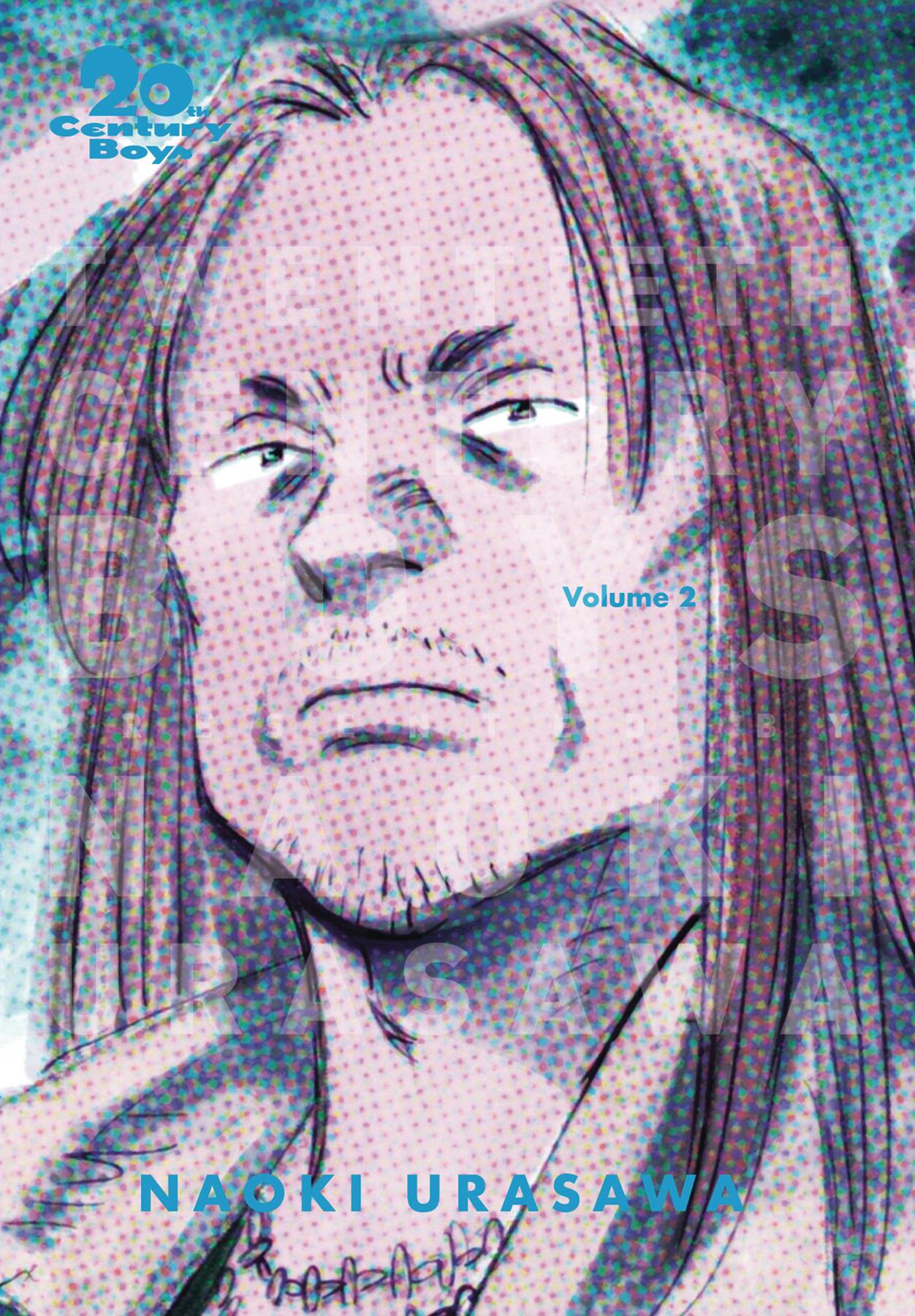