Step back into the Gotham of Tim Burton’s seminal Batman movies! Batman ’89 brings in screenwriter Sam Hamm (Batman, Batman Returns) and artist Joe Quinones (Dial H for Hero) to pull on a number of threads left dangling by the prolific director. Gotham becomes torn in two as citizens dressed as Batman and The Joker duke it out in the streets. As D.A. Harvey Dent tries to keep the city together, he targets the one problem tearing it apart: Batman! But what happens next has dark ramifications for not just the Dark Knight, but Harvey Dent himself. Bruce Wayne embarks on a crusade to better Gotham as both himself and the Batman, but a young new hero on the scene stands in his way, claiming his mission is shortsighted. Meanwhile, Harvey Dent starts down a path leading to nothing but ruin. The fate of Gotham hangs in the balance as these two sides of the same coin do battle. But when the coin finally flips, on which side will it fall? Collects Batman ’89 #1-6. 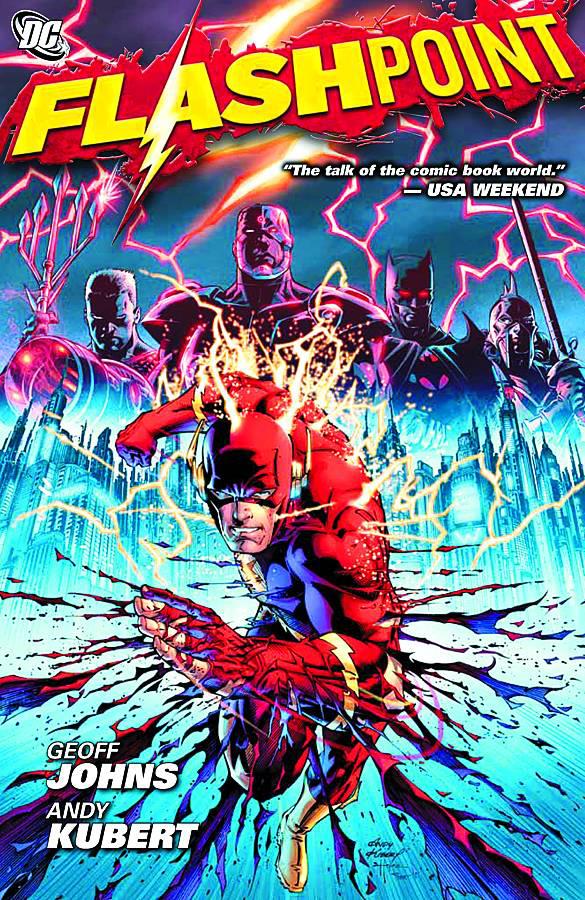