Seirin High is smashing its way through the Inter-High qualifiers. But before they make it to the finals league, they’ll have to win twice in one day! First up is the North King, Seiho High, followed by the East King, Shutoku High, whose feature player is Midorima of the Miracle Generation! Can Kuroko and friends take down two kings in one day?! 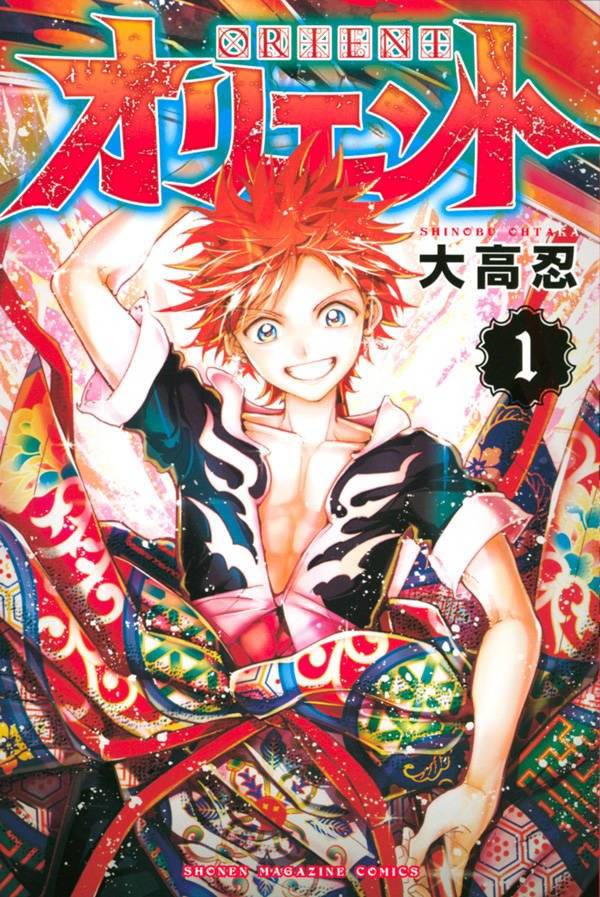