Tommi Parrish’s sophomore graphic novel establishes them as one of the most exciting voices in contemporary literature. Eliza is a thirtysomething struggling single mother and poet. Sasha, a twentysomething yearning for direction in life, just moved back in with her parents and dabbles as a sex worker. The two strike up an unlikely friendship that, as it veers toward something more, becomes a deeply resonant exploration of how far people are willing to go to find intimacy in a society that is increasingly closed off. In Sasha and Eliza, Parrish has created two of the most fully realized characters in recent contemporary fiction. Parrish’s gorgeously painted pages showcase a graceful understanding of body language and ear for dialogue, brilliantly using the medium of comics to depict the dissonance between the characters’ interior and exterior experiences. Men I Trust is about not-always-healthy people attempting to make healthy connections in a disconnected world, and is one of the most moving and insightful works of literary fiction in any medium this year. 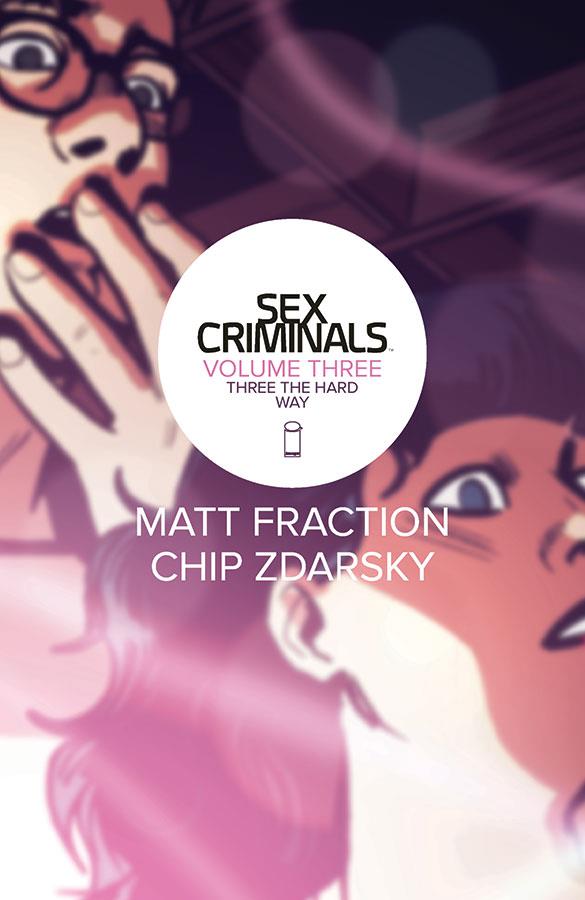 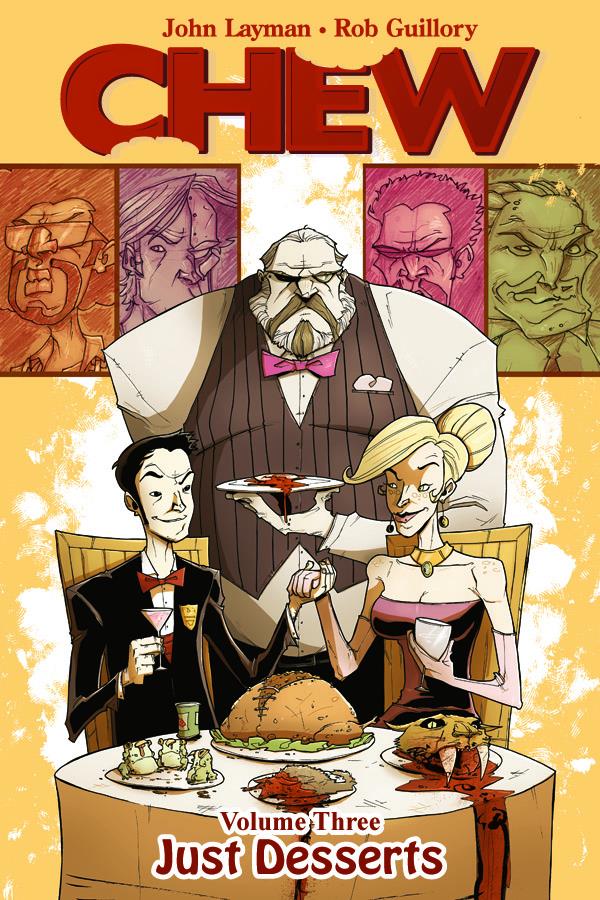 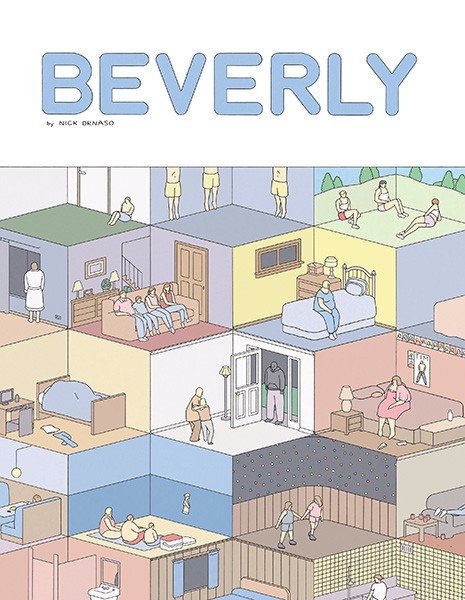