RETURN OF ZITA THE SPACEGIRL GN

Ben Hatke’s intrepid space heroine, Zita the Spacegirl, has saved planets, battled monsters, and wrestled with interplanetary fame. But she faces her biggest challenge yet in the third and final installment of the Zita adventures. Wrongfully imprisoned on a penitentiary planet, Zita has to plot the galaxy’s greatest jailbreak before the evil prison warden can execute his plan of interstellar domination! The third volume in the Hatke’s Zita the Spacegirl series. 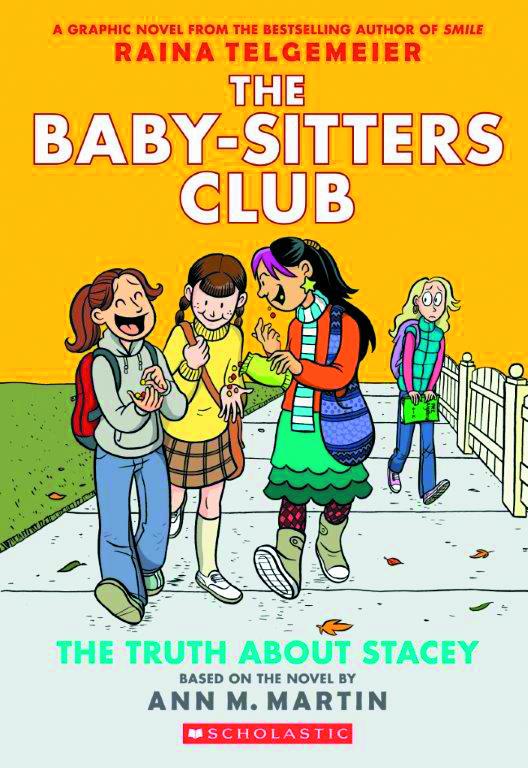