Collects Star Wars (2020) #7-11. Eradicate all resistance! Commander Ellian Zahra has been tasked by the terrifying Darth Vader with the job of tracking down the remnants of the rebel fleet, scattered across the galaxy since the Battle of Hoth. But what is behind her bitter and personal quest for revenge against Leia Organa? When the powerful, dark secret is revealed, the rebels’ Fourth and Seventh Divisions will pay the price! Luke Skywalker, Wedge Antilles and Shara Bey must fly into battle against an onslaught of TIE fighters in one of the greatest dogfights ever witnessed! Meanwhile, the Rebel Alliance’s elite operations team, the Pathfinders, will take on a daring heist right under the nose of the Emperor – with Lando and Lobot along for the ride! 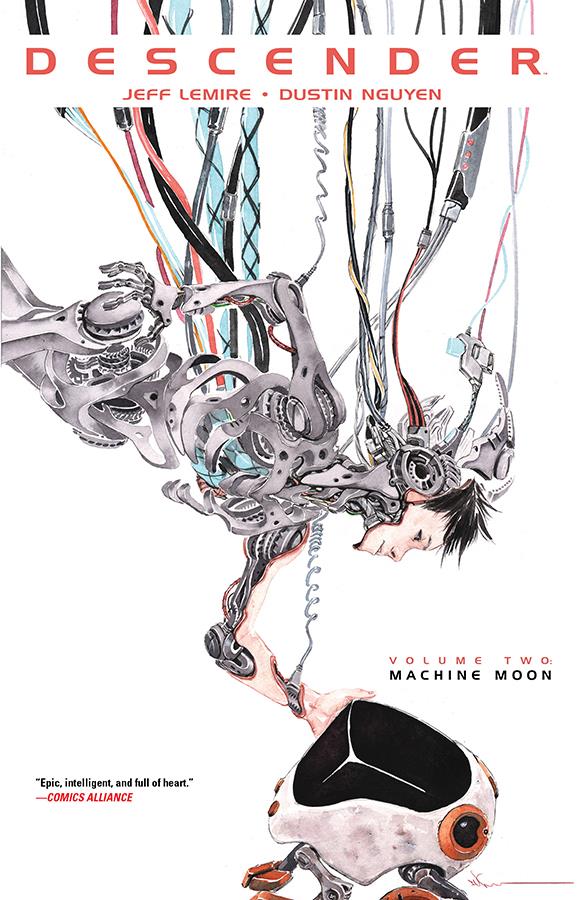 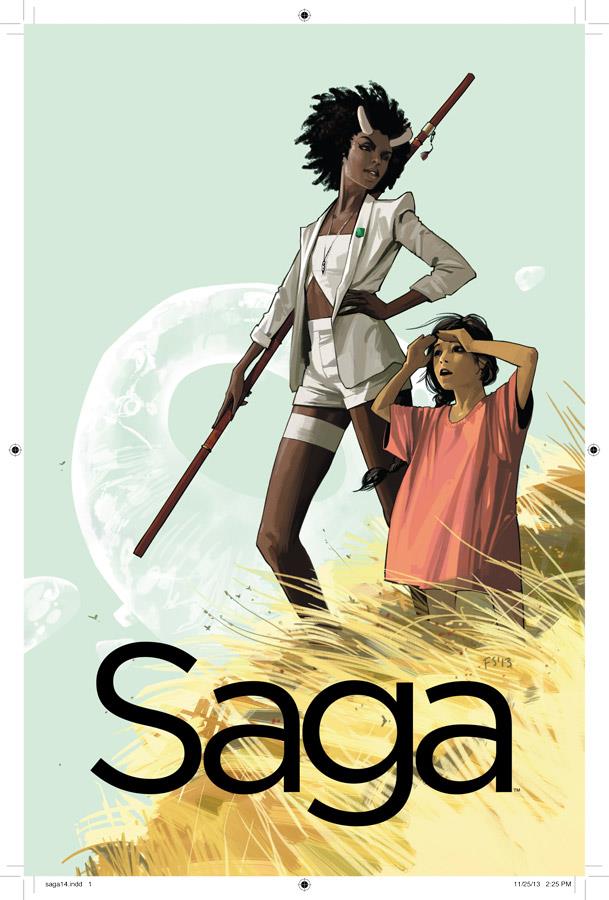 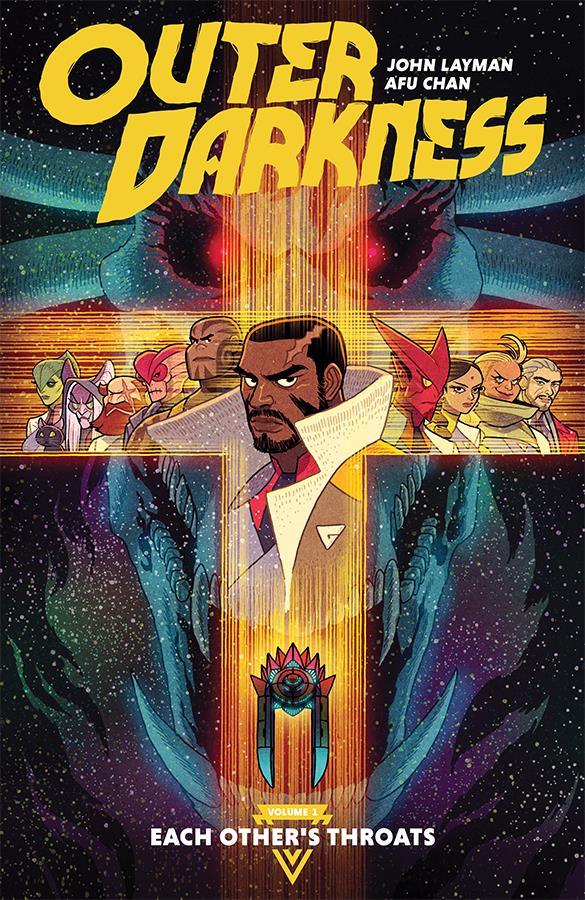 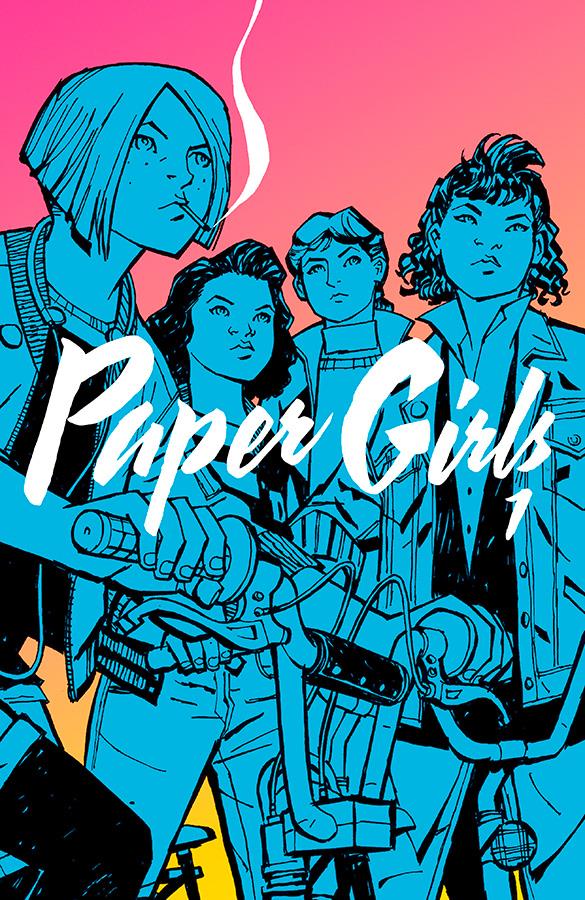 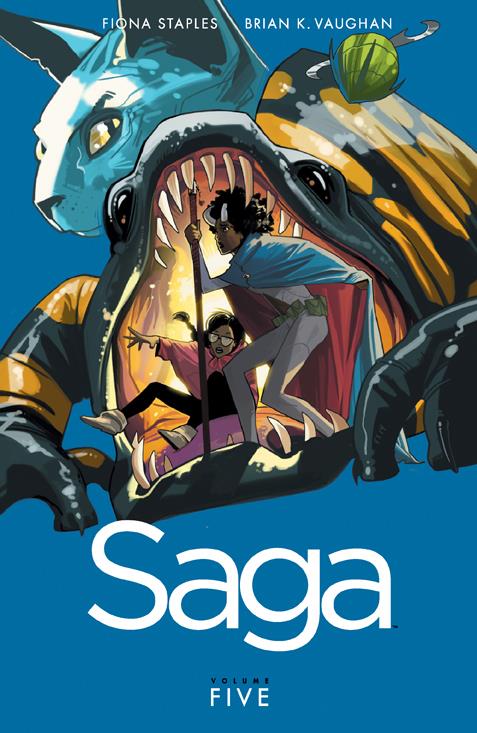