The New York Times bestselling series that inspired the international hit video game: The Witcher
Geralt is a witcher: guardian of the innocent; protector of those in need; a defender, in dark times, against some of the most frightening creatures of myth and legend. His task, now, is to protect Ciri. A child of prophecy, she will have the power to change the world for good or for ill — but only if she lives to use it.
A coup threatens the Wizard’s Guild.
War breaks out across the lands.
A serious injury leaves Geralt fighting for his life…
… and Ciri, in whose hands the world’s fate rests, has vanished…
The Witcher returns in this sequel to Blood of Elves. 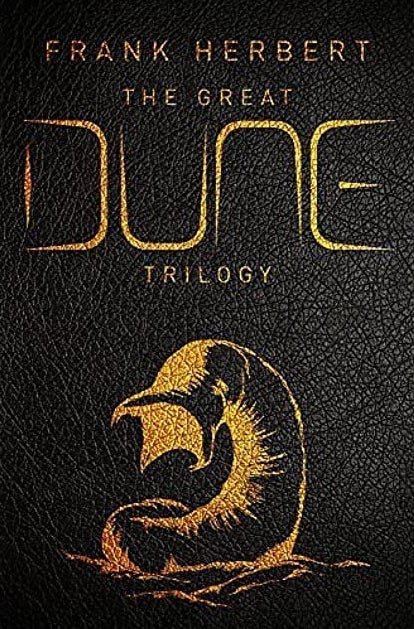 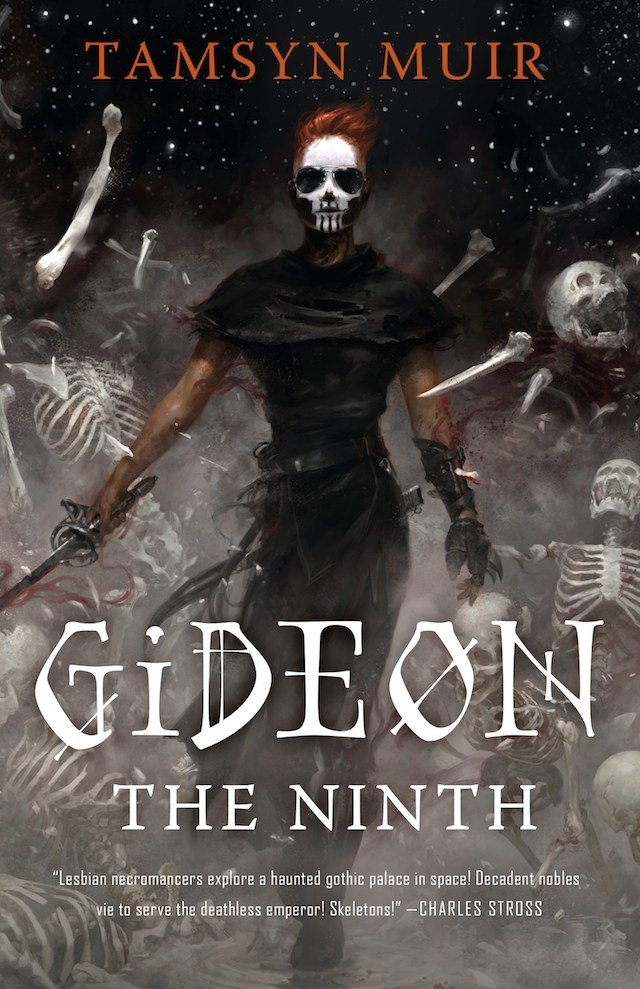 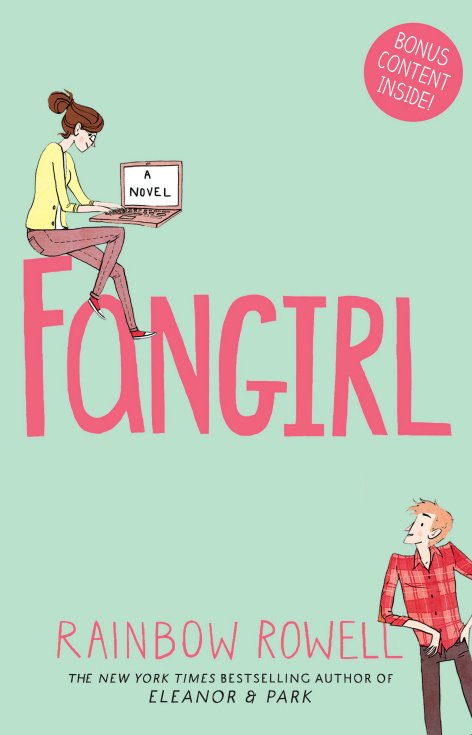