"Prepare For A World Without Superman"

Superman is the original superhero. With a list of superpowers making the character largely invulnerable and unchallengeable, and eighty-plus years of dense comicbook continuity weighing him down, the idea of a shining paragon and jesus-allegory doesn’t really appeal to the modern reader. Enter Grant Morrison: an industry heavyweight with a penchant for cerebral storytelling and almost frustrating insistence on making use of the most obscure pieces of a character’s backstory to tell stories undeniably grand in scope. The Pairing, joined by Frank Quitely, a master artist in his own right, is simultaneously a gateway book for the non-comics reader, an instant classic for the industry in general and very much a definitive superman story. 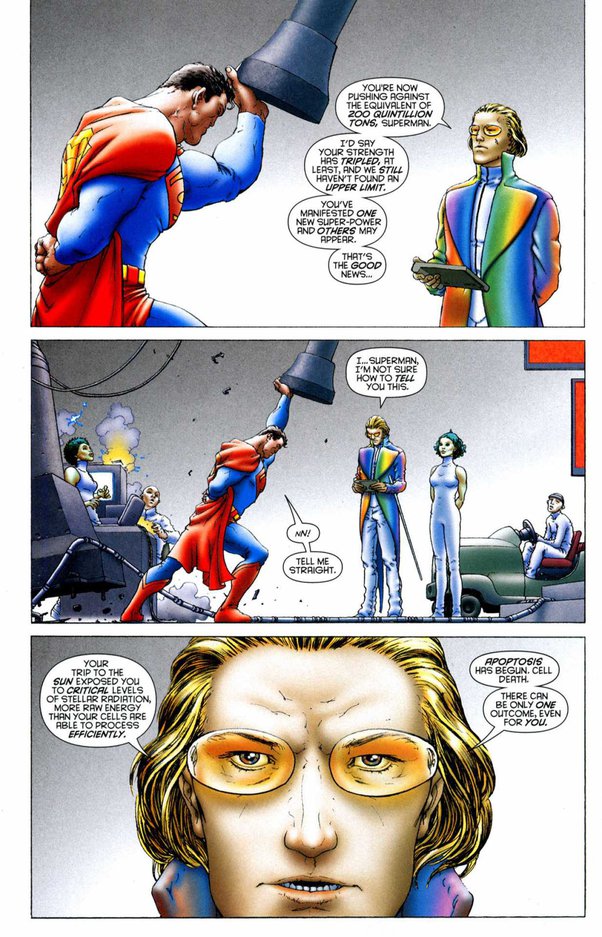 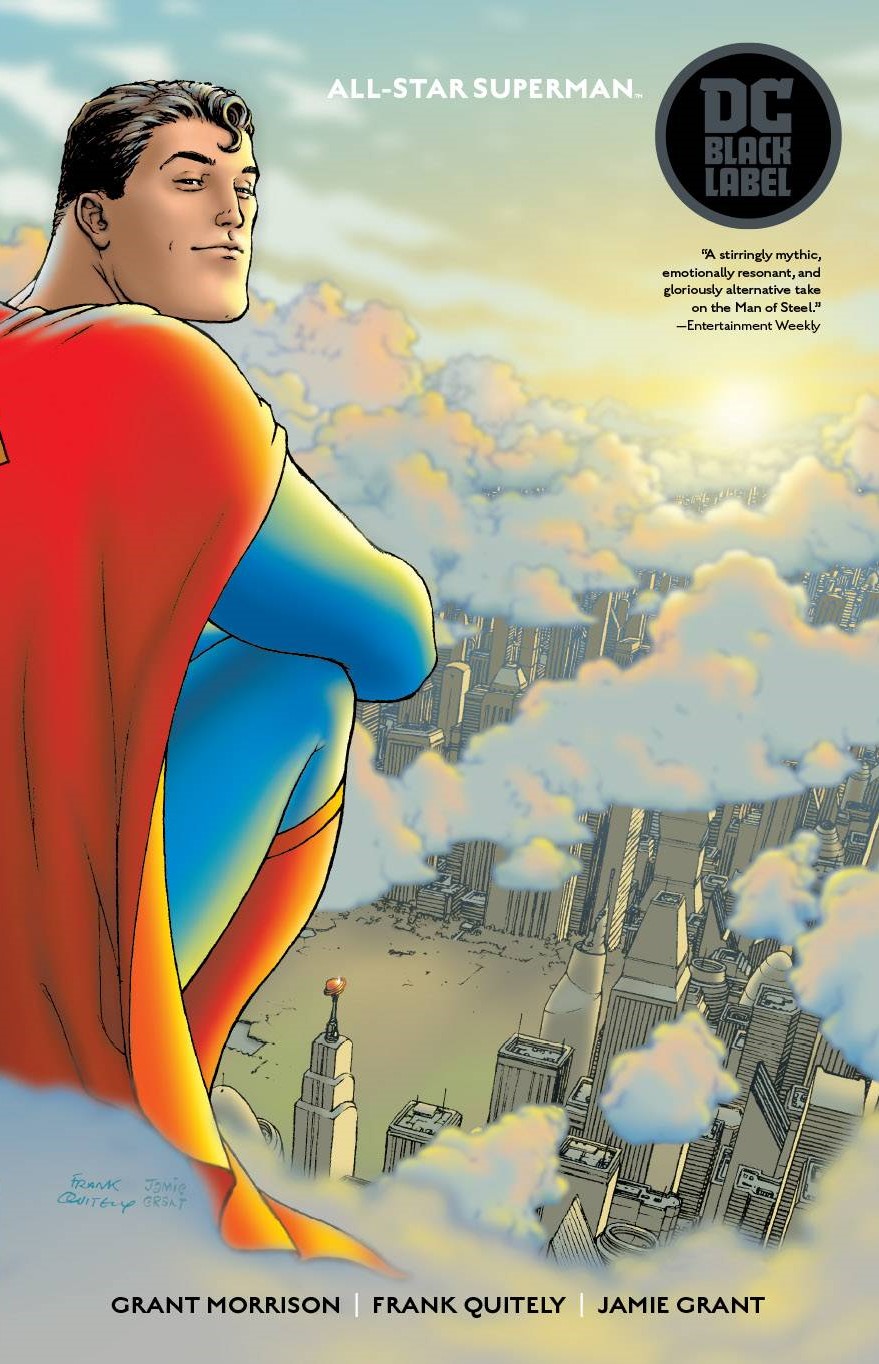 Everything that has ever made Superman great is here; Krypto the superdog, Bizzaro the anti-superman, a kaleidoscopic array of kryptonite, 5th dimensional beings and many, many more. What Morrison manages to pack it all into such a small package may be the most fascinating aspect of the entire story.

Superman is dying. After being poisoned by Lex Luthor he will complete twelve tasks, a la the trials of Hercules, before succumbing to his fate. Told as a series of twelve interconnected vignettes, Morrison’s story plumbs the depths of Superman’s vast history. From epic throw down fights to deeply poignant emotional story beats, any reader will be engrossed from the first beautifully rendered page. 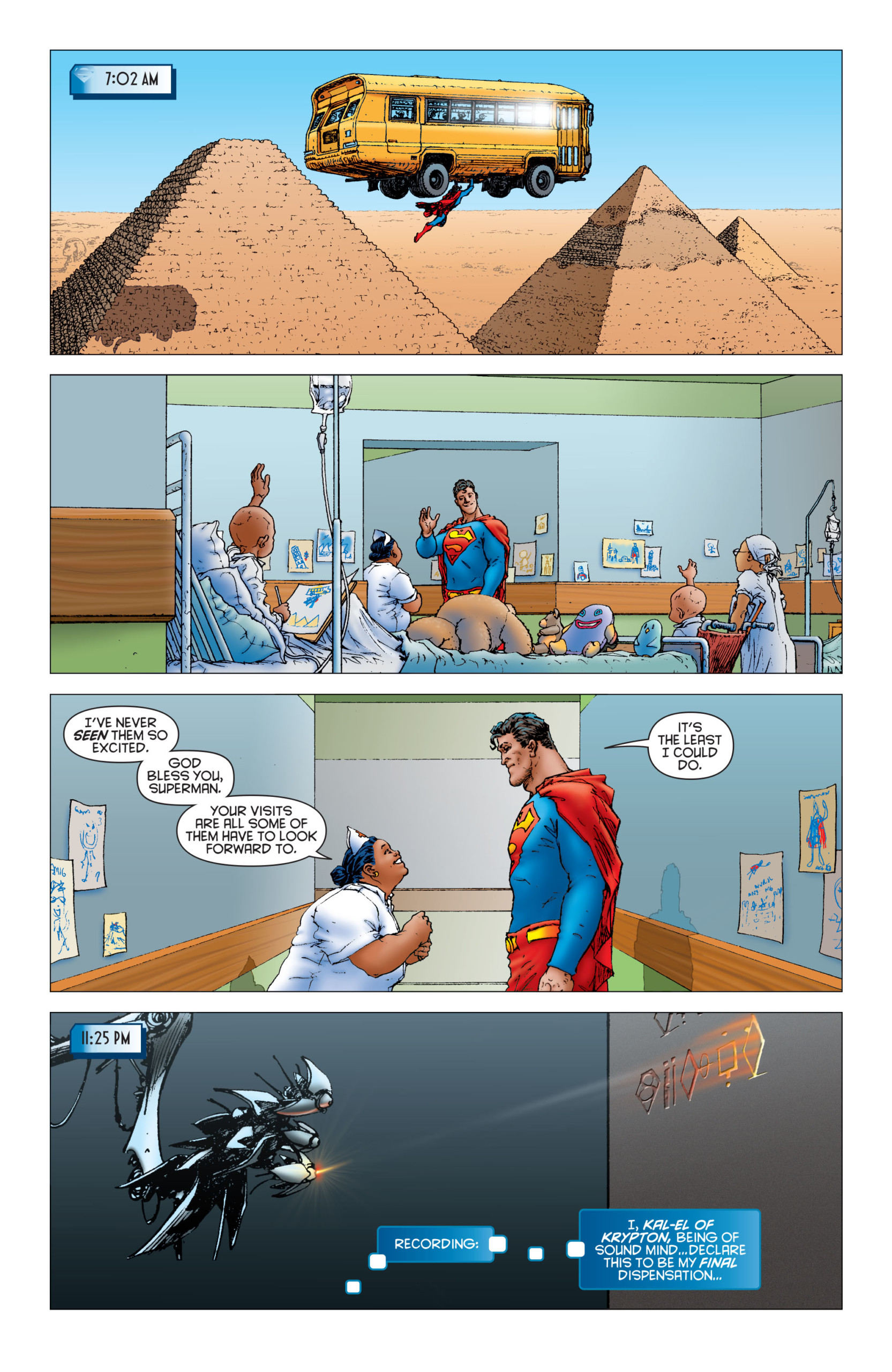 I could write about this book for many more paragraphs but I won’t bore you. Do yourself a favour and read it for yourself and be reminded why he is the first, and the greatest, of all the Superheroes.

“Nick is actually the person who sold me ‘All-Star Superman’ at Greenlight Comics before I was lucky enough to work here, and there has never been such a perfect recommendation. This is by far THE Superman story. Anytime anyone asks me for a recommendation and they love heroes, this will always be a contender. Even if the reader says that they aren’t crazy about Superman because he can be too overpowered or unkillable or whatever, this book is the quintessential book that just does Superman… well… justice.“ 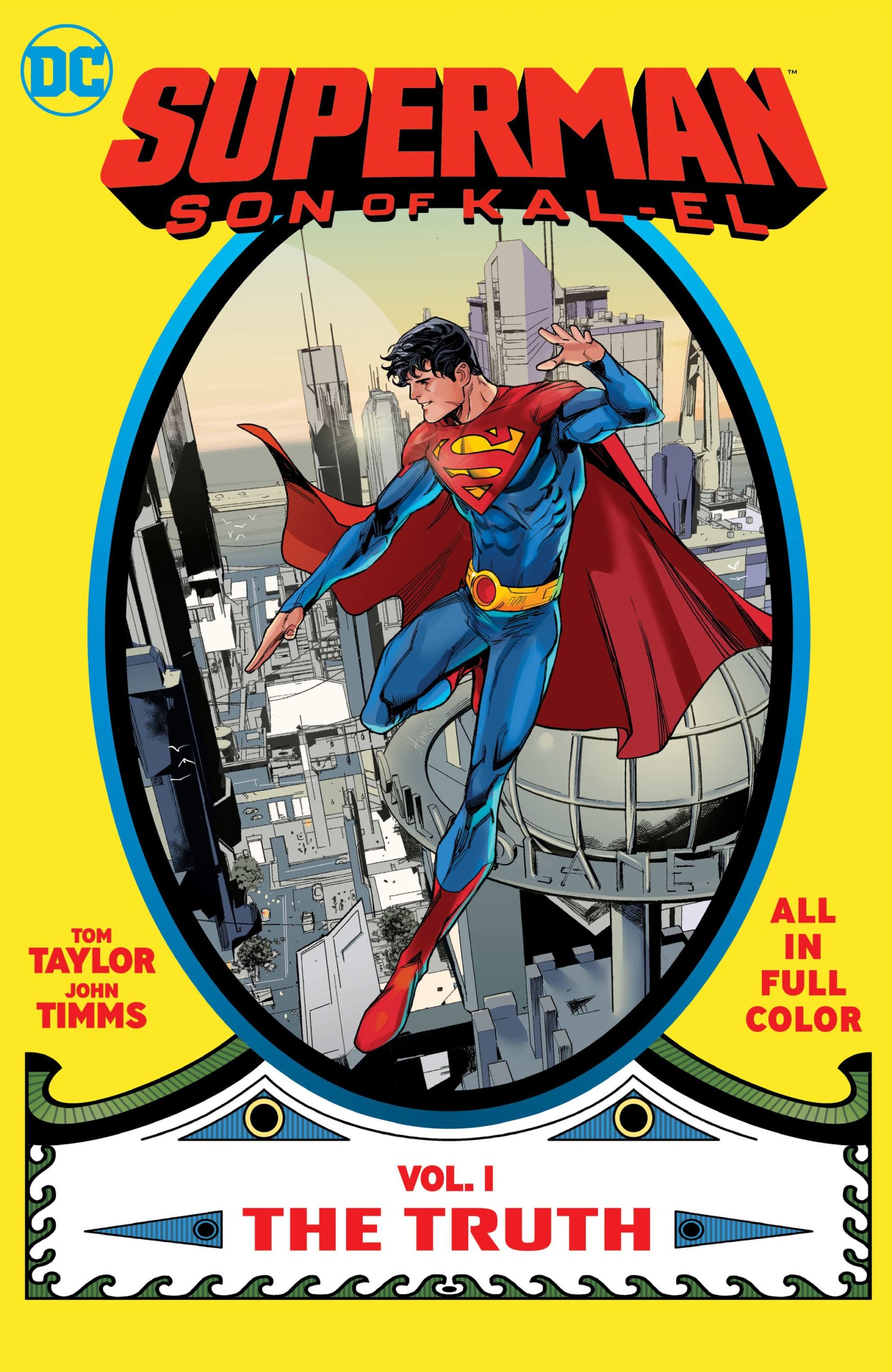 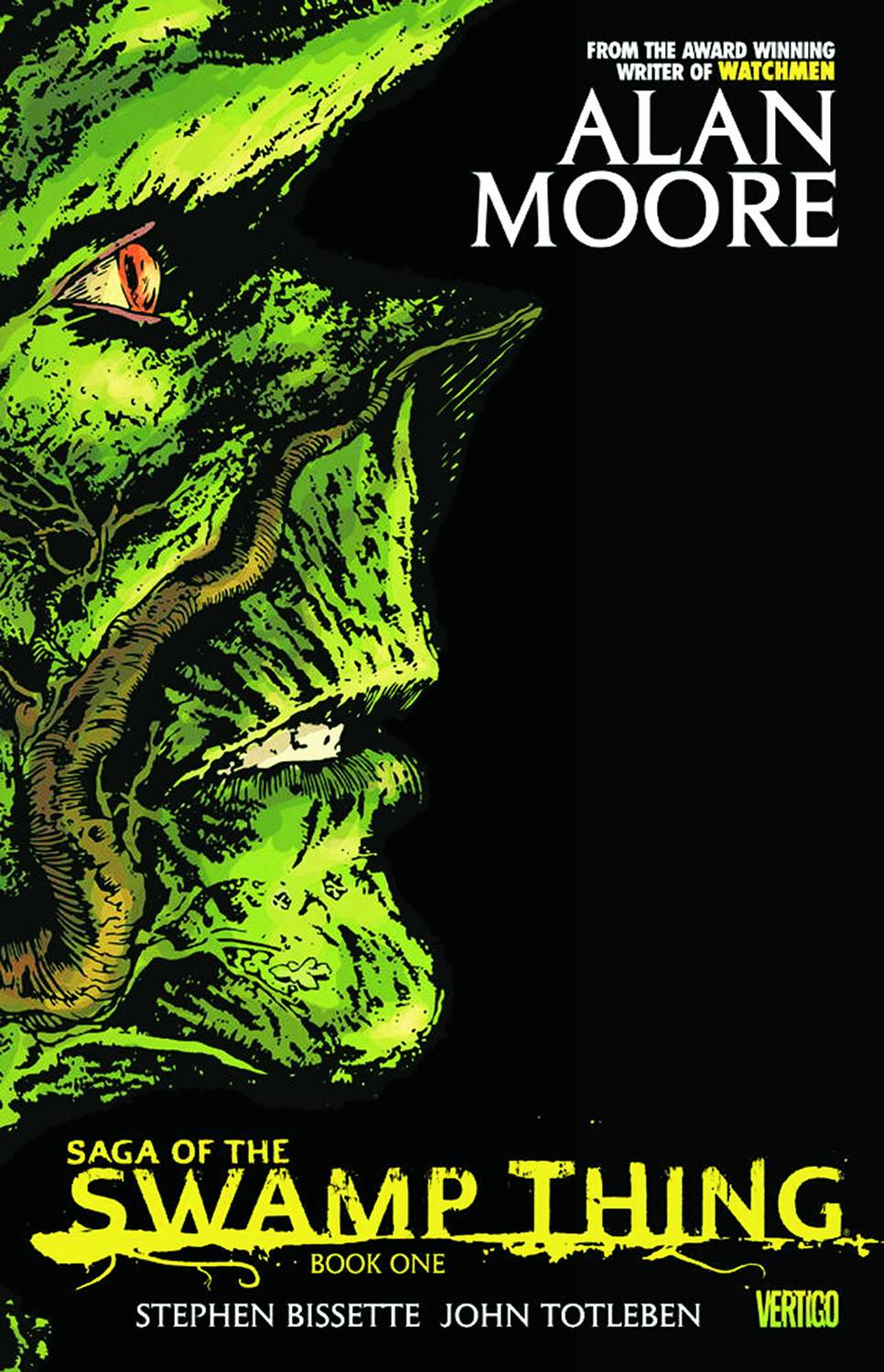 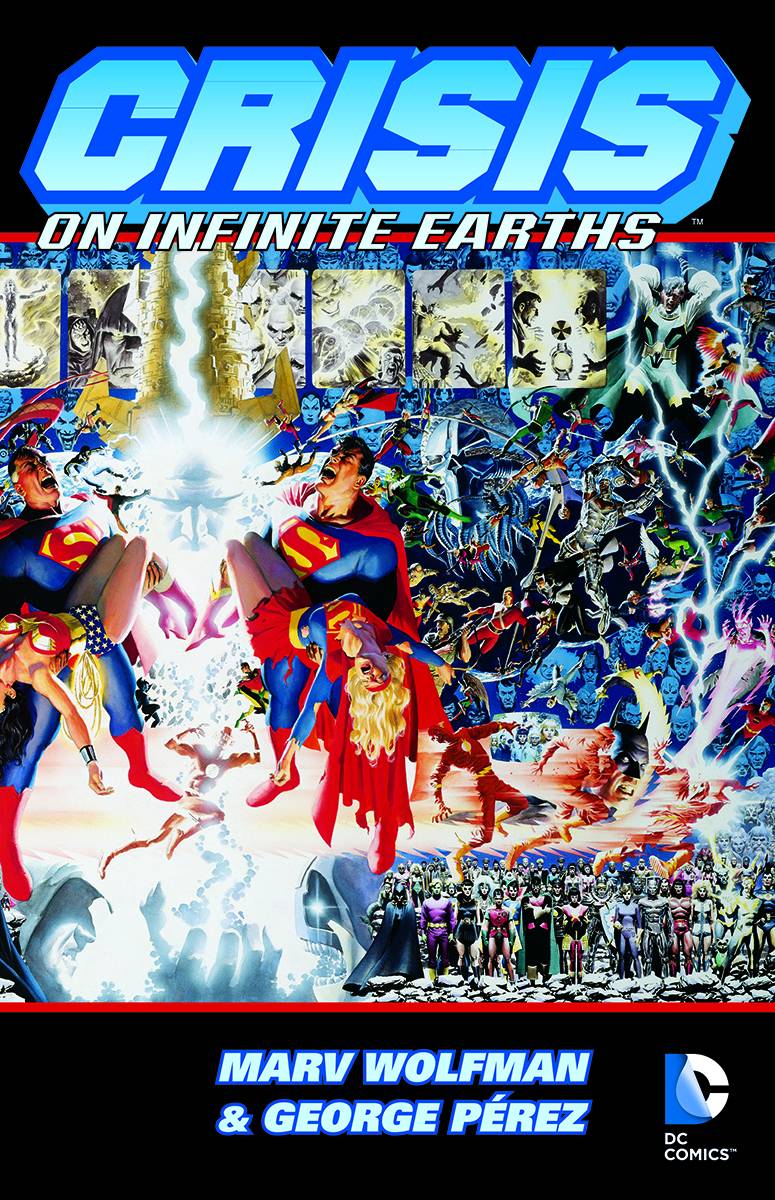