"We Make A Choice, We Pay The Price"

Naoki Urasawa is an undisputed master of his craft. His ability to create sprawling worlds filled to the brim with fully realised, totally independent, characters is a real pleasure to witness as a reader. A recommendation to read any of his works should be jumped on at the earliest opportunity. Monster is 18 volumes of psychological swordplay and if you are not afraid of picture books you would do very well to read it.

Dr Tenma is a brain surgeon; young and brilliant. On a late shift he is given the difficult choice of only being able to treat one of two emergency patients brought to his hospital. Sticking to his moral code and treating the first one in the door his career, which appeared so promising, quickly halts its meteoric rise. 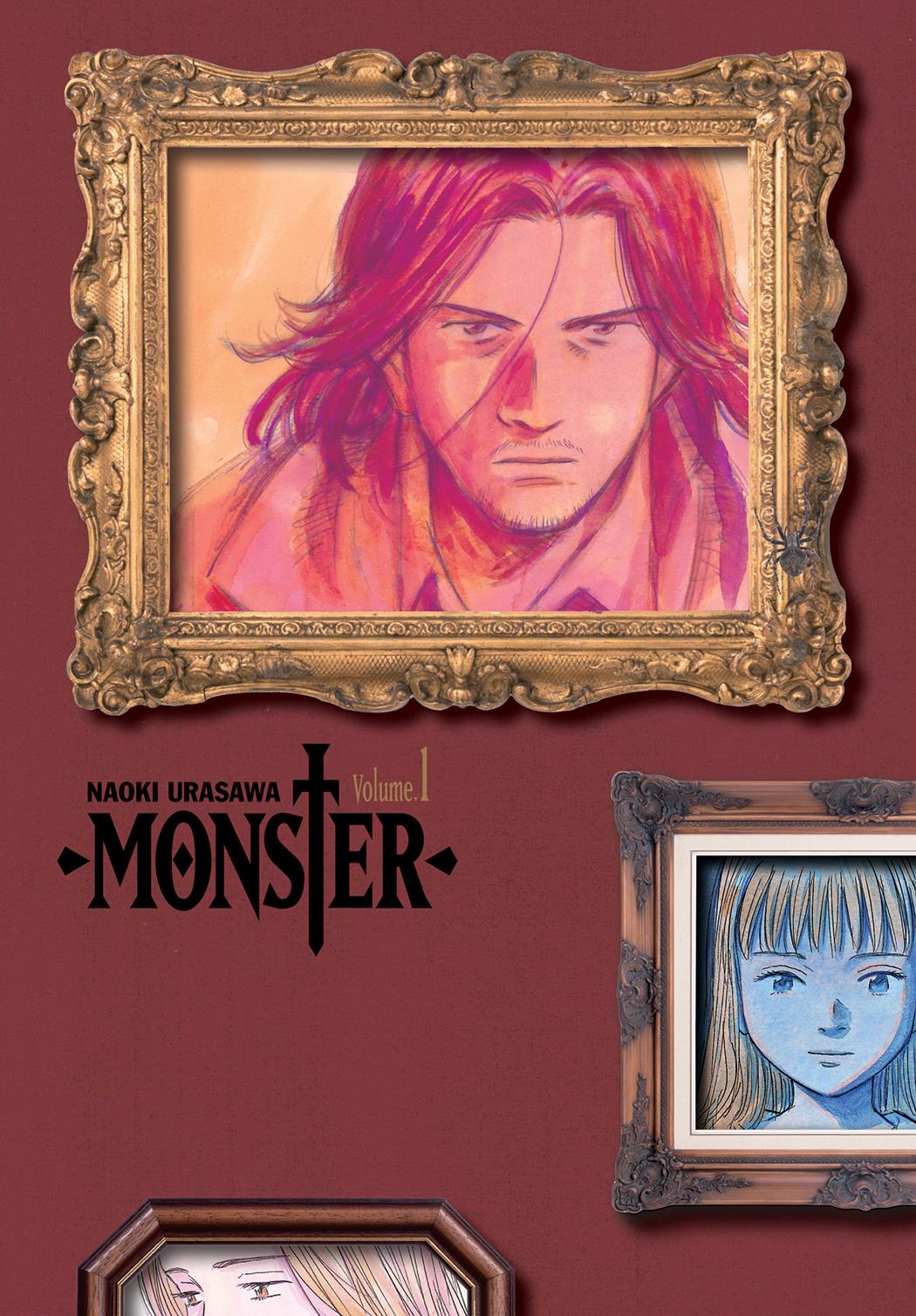 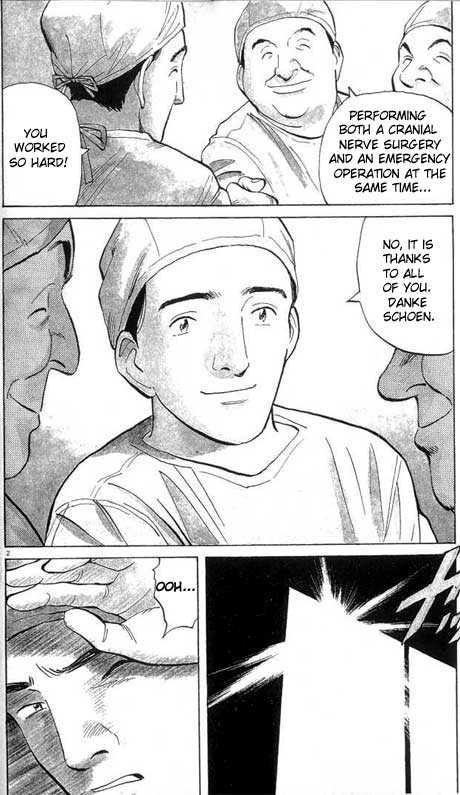 Skipping forward a few years the reader is dropped directly into a deeply psychological thriller when it becomes apparent that Tenma’s patient is abusing the gift of life he was given. Consequently, the doctor takes it upon himself to put an end to the danger he feels he created.

His quest brings him into the lives of a series of complex and fascinating characters who have all been affected by the choice he has made. Descending into the pit of darkness left in his ex-patients wake the doctor must not only save those around him, but struggle to also save himself. Beautifully illustrated and perfectly paced, Monster poses the question of how responsible we are for the results of the choices we make. The conclusion being that we make a choice, and we pay the price. 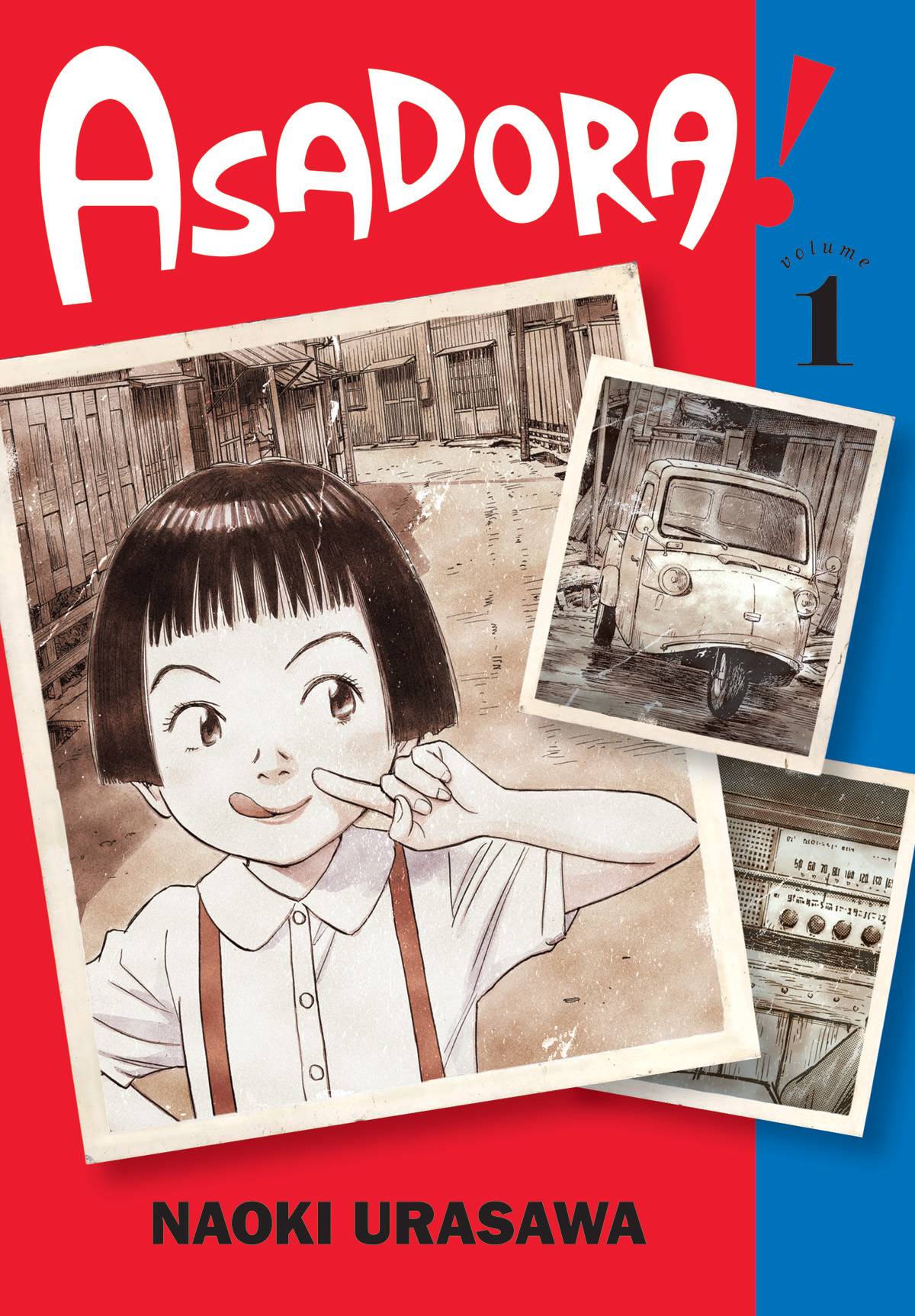 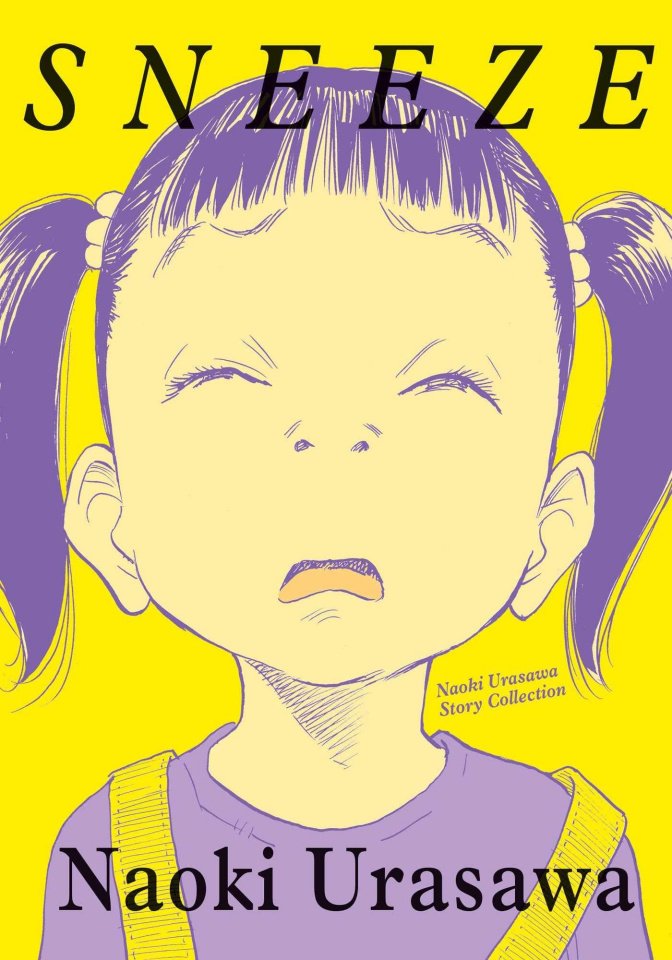 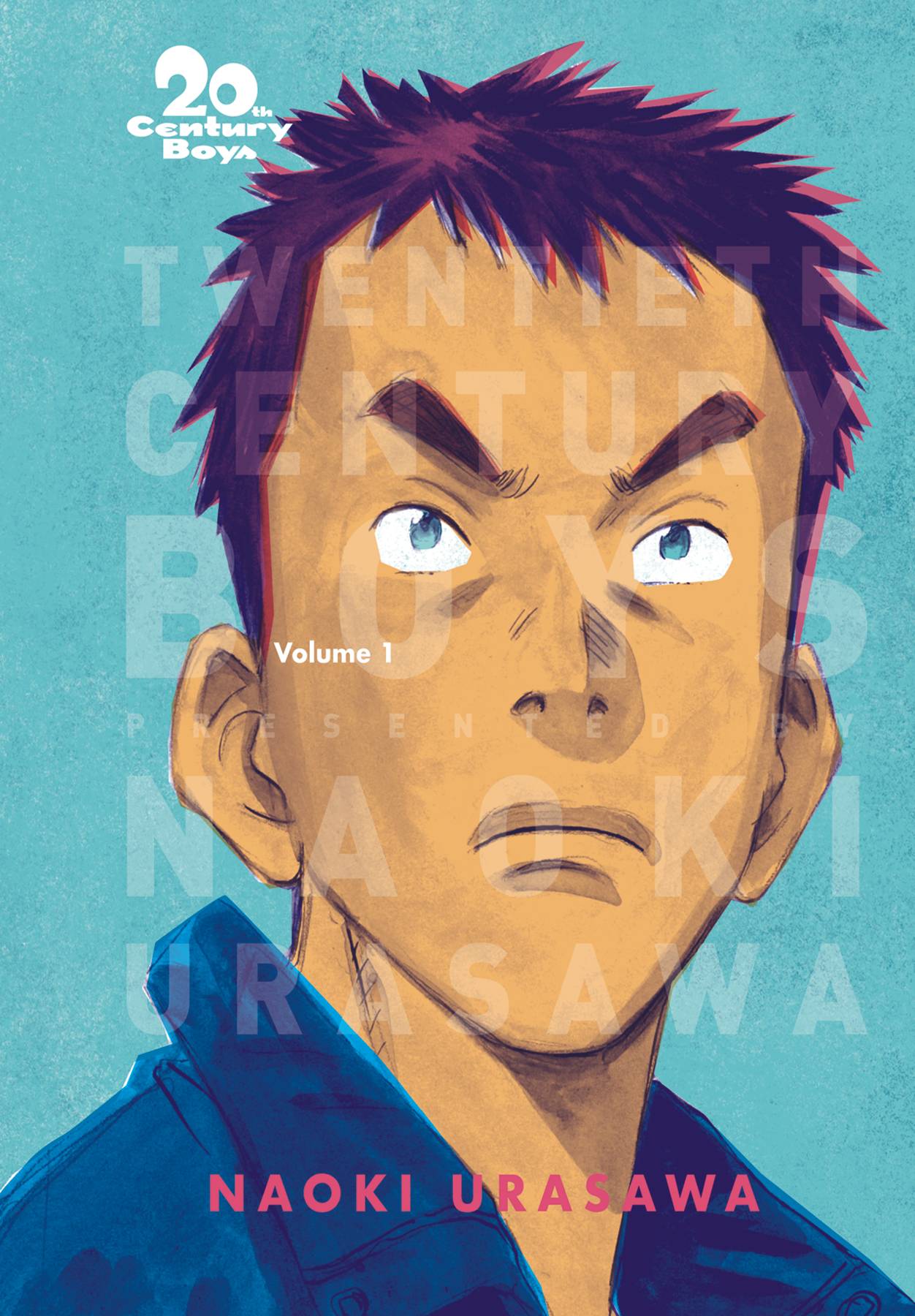 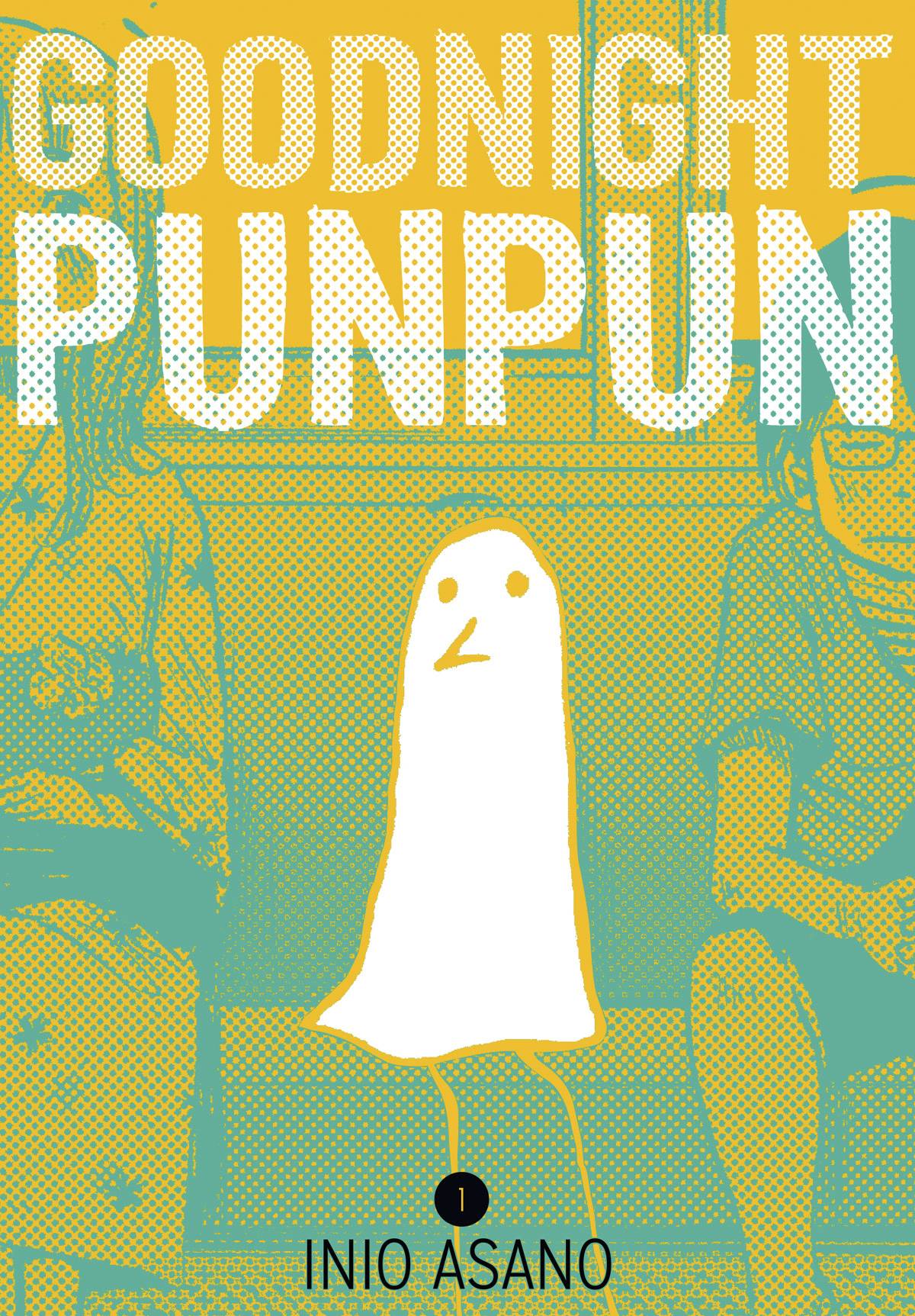